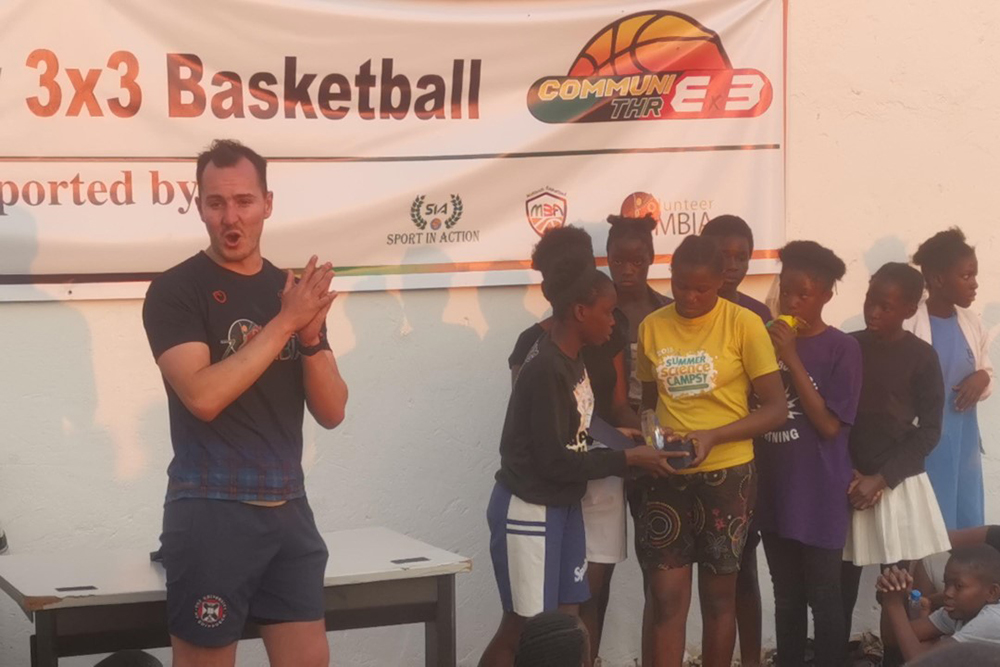 The CommuniThr33 Project is the new name of the Basketball Hub-Sites initiative in partnership with Sport in Action and the Midlands Basketball Association.

This event marked a celebration of the partnership and the development of the four currently functioning basketball hub-sites (Kabwata, Munali, Kafue and Matero). Their development has come far enough to host a tournament between the sites and it was quite the spectacle.

The event saw 32 teams (18 girls teams and 14 boys teams) descend upon Kabwata Playpark as the event got underway. The games were up-tempo and fast paced. The games came in thick and fast while those who had a break in their games went for their life skills sessions, led by Girls in Action (GIA) Coordinator Chiko and her team.

As the day wound down we saw each CommuniThr33 site with a team in the final stages before the eventual final for each category being battled out by different CommuniThr33 communities. 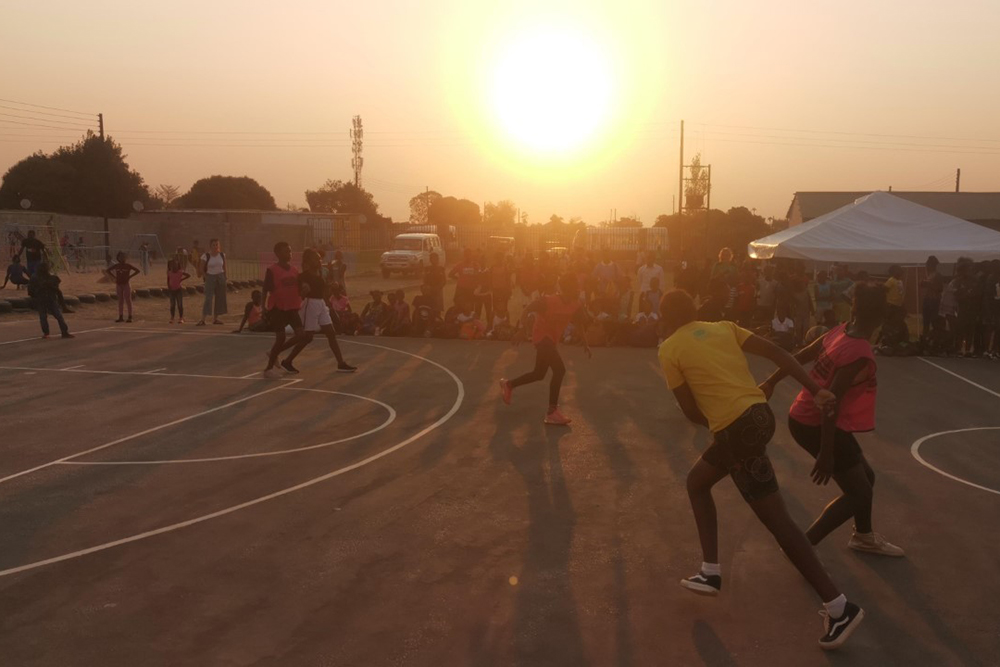 The boys final saw a nail biting finish as Kabwata edge out Kafue on a last second shot to claim the crown. While the girls final saw St Patricks marginally edge out the much younger Munali Team who fought hard and accumulated one of the highest points totals the whole day.

An excellent event enjoyed by all and a huge thank you to all who supported and came to celebrate this event with us.