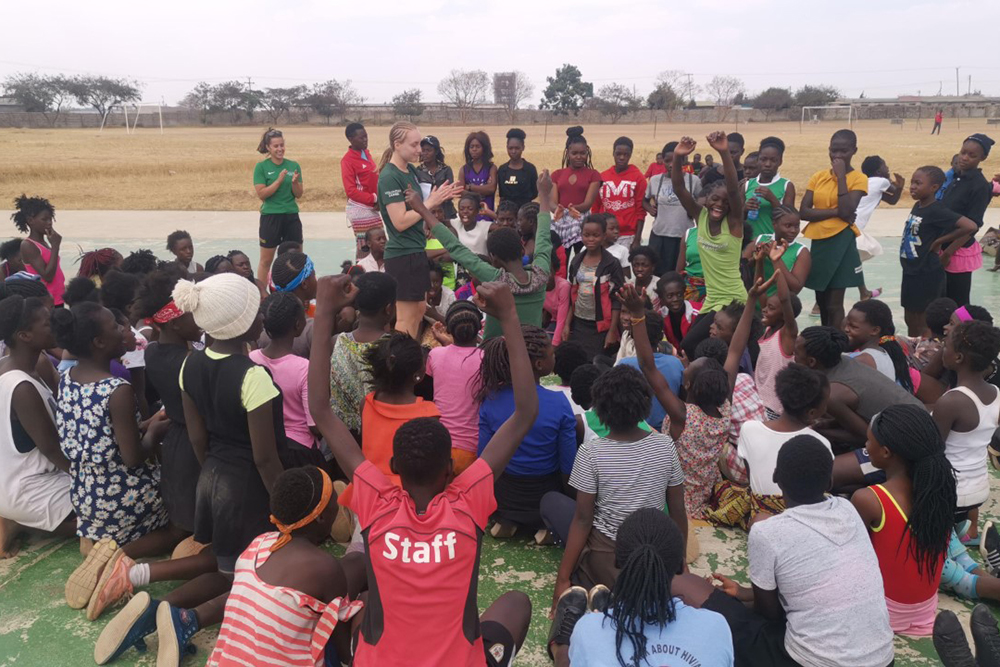 The Northern Zone of our Netball Community Hubs hosted their first ever Hub Championships in August.

The event was host by the Mandevu Hub-site at the Olympafrica Grounds.

With 14 Teams in attendance and over 120 children participating during the school break, the event was quite a show. 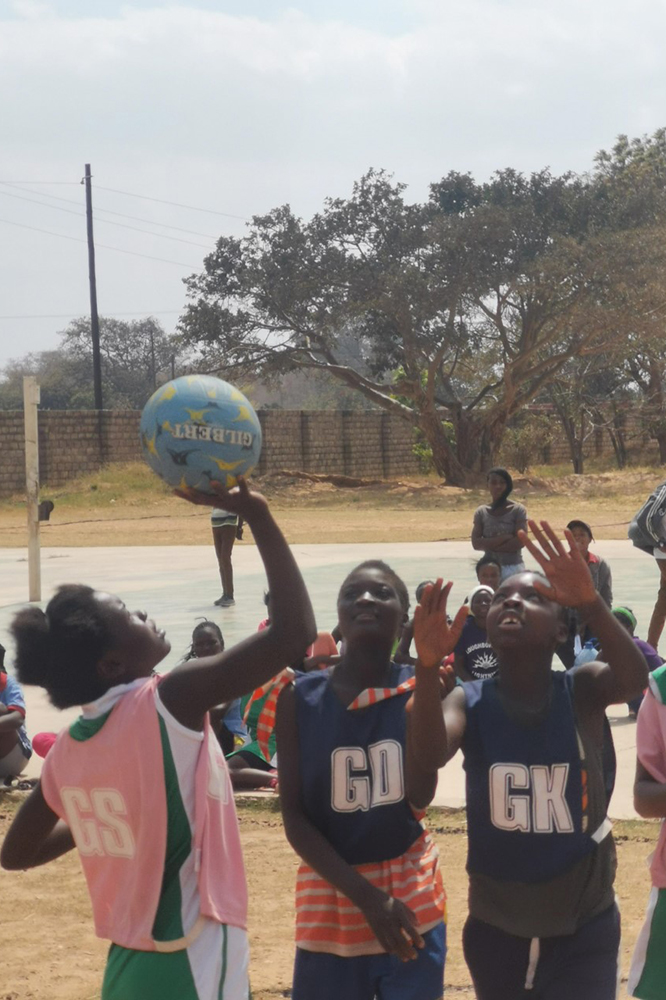 The semi-finals were fought out between a team from each of the hub-sites with Matero Hub boasting two outfits in the final four:

The first semi-final saw Hillside battle it out with the much smaller Justin Kabwe, and despite their efforts the physical prowess of the Hillside girls eventually proved too much. 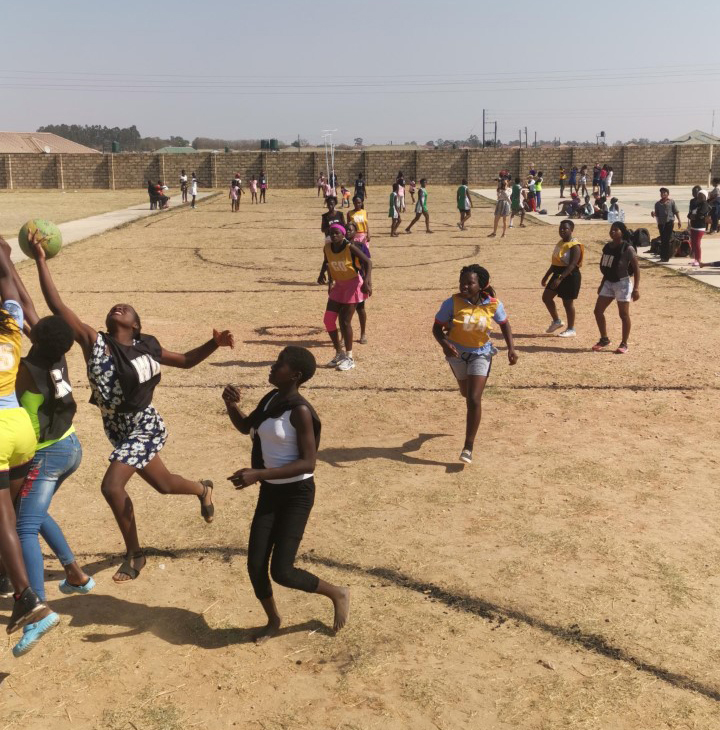 In the second semi-final, in what was arguably the game of the day, there were 7 lead changes as Chipata Primary and Mambilima battled it out furiously to get and keep their noses in front as the final whistle sounded. The final run of the game saw Chipata Primary come from 7-4 down to take the victory 9-7, setting up a final against their group stage rivals Hillside. 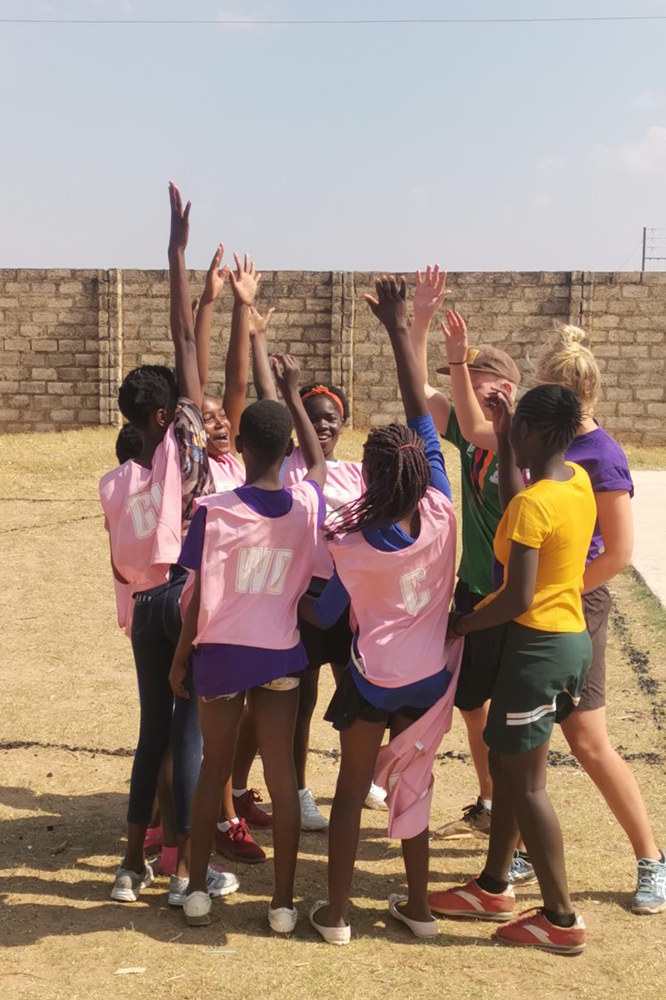 In the group stages, Hillside got the better of their finalist opponents, however the final itself was a different story as Chipata Primary kept their momentum from the semi-final rolling to get ahead early in the championship game, and they never looked back as they claimed the crown!

Chipata Primary were the winners of the first Lusaka North Netball Hub Championships.