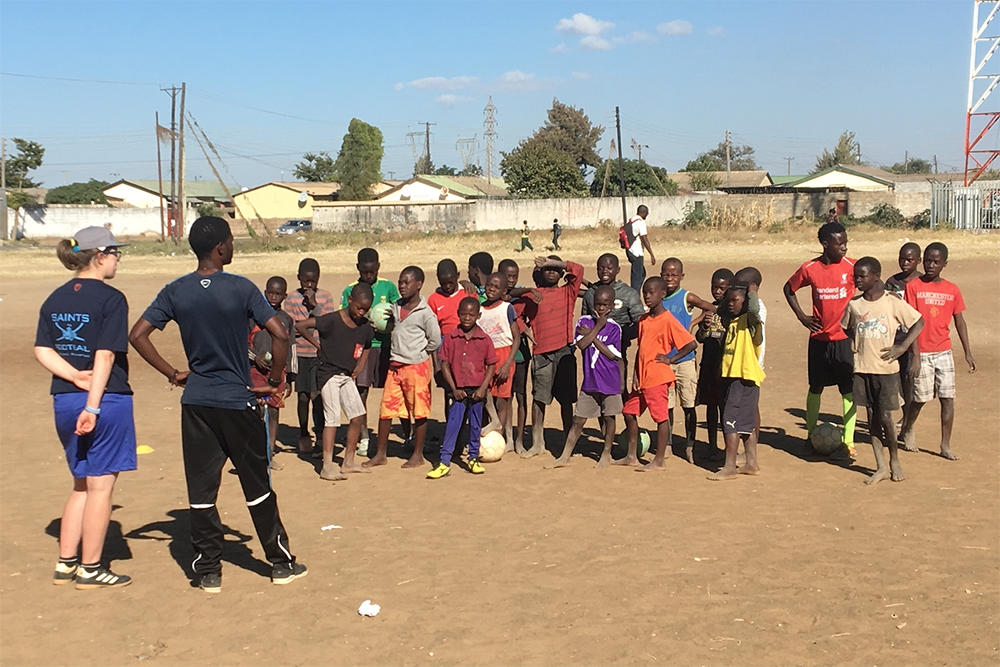 This was one of the best and busiest weeks of my life, there were an overwhelming number of new things to do and see and experience.

We arrived in Zambia on Sunday afternoon and were greeted by lots of smiling faces (we’d soon learn that that’s the norm here). It didn’t take us long to settle in and get to know one another, by the end of the evening I already knew I’d get on well with everyone. I’ll admit there were a few things that took a bit of getting used to; namely the bugs, the dust, and the fact that I’ve still only had one warm shower since I got here!

The buses are always a bit of an adventure too, we may have gotten a bit lost in town on our second day of placement, and more recently crammed 23 people into a bus that’s only really meant to seat 15. The marriage proposals are also a bit of fun; most people have now had at least one proposal from a stranger on the street. 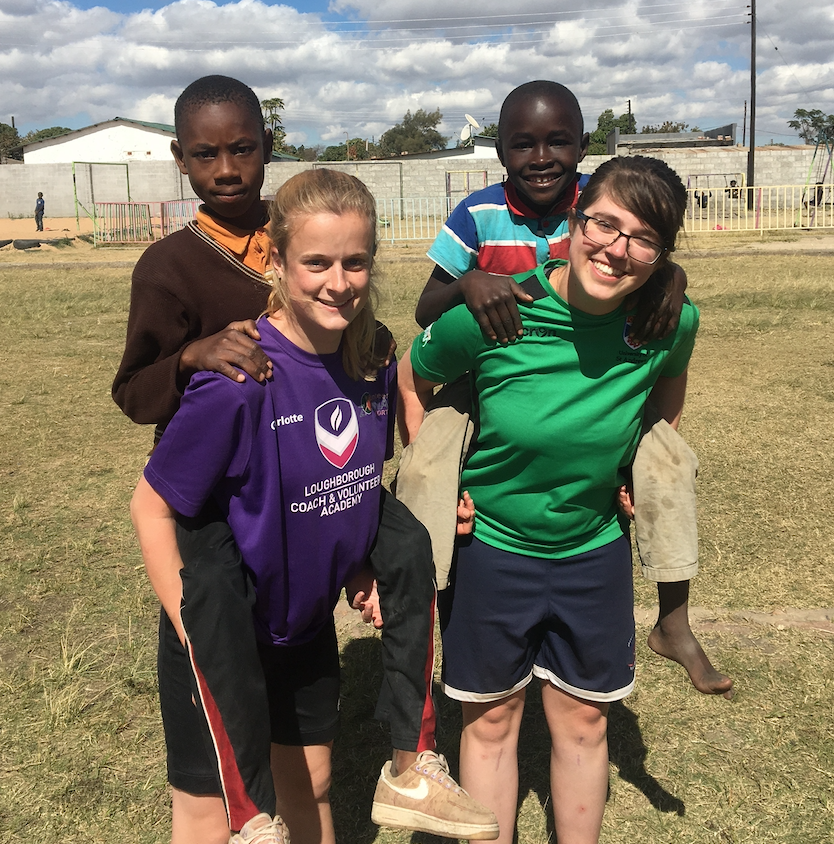 Placements have been going well, I feel like I’m getting to grips with my role and the coaching, and getting to know the participants too, the kids are so eager to learn and always full of energy! It was also surprisingly easy to get into the routine of waking up and getting ready, going to placement 1, grabbing lunch, going to placement 2, before coming home, showering, having dinner and then spending time with everyone.

We also had Zambian Night on Saturday night, that morning most of the group went out to buy chitenge (a piece of Zambian clothing, usually worn wrapped around your waist like a skirt) before some of the Zambian leaderscame over, and we ate, danced, and laughed together. 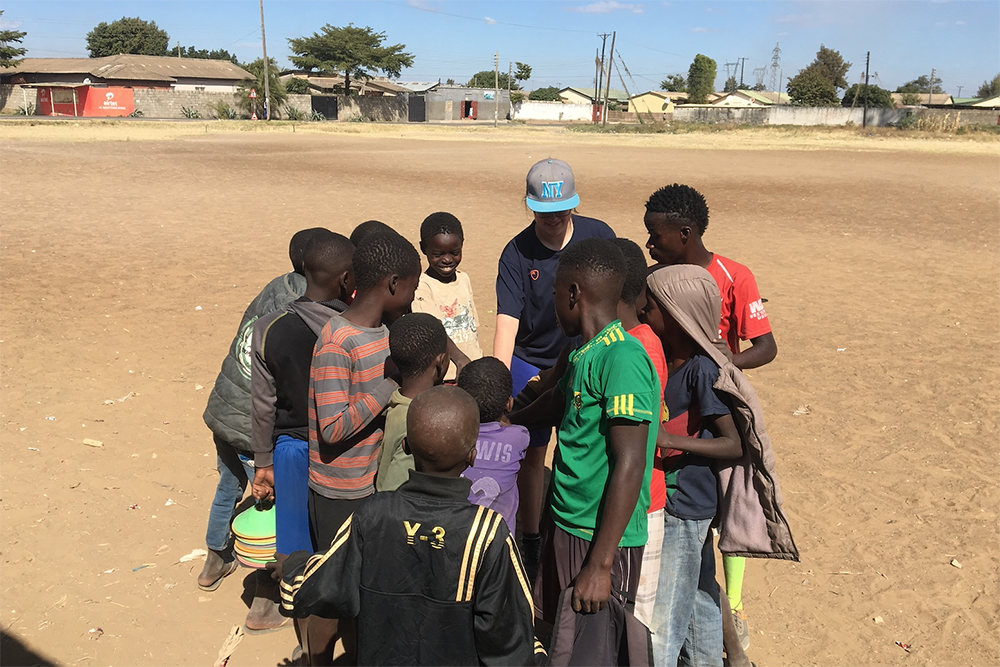 We rounded off the week with a trip to Tiffany’s Canyon, a man-made lake nearby, it gave us the chance to relax, have fun, and enjoy the Zambian weather. There were also some spectacular flops *cough* JP and Liam *cough*.

This week has been so different from what I expected, it has been both easier and harder than what I thought it would be. The coaching has been slightly harder, due to the language barrier, but overall this week has been amazing, and I’ve learned so much!