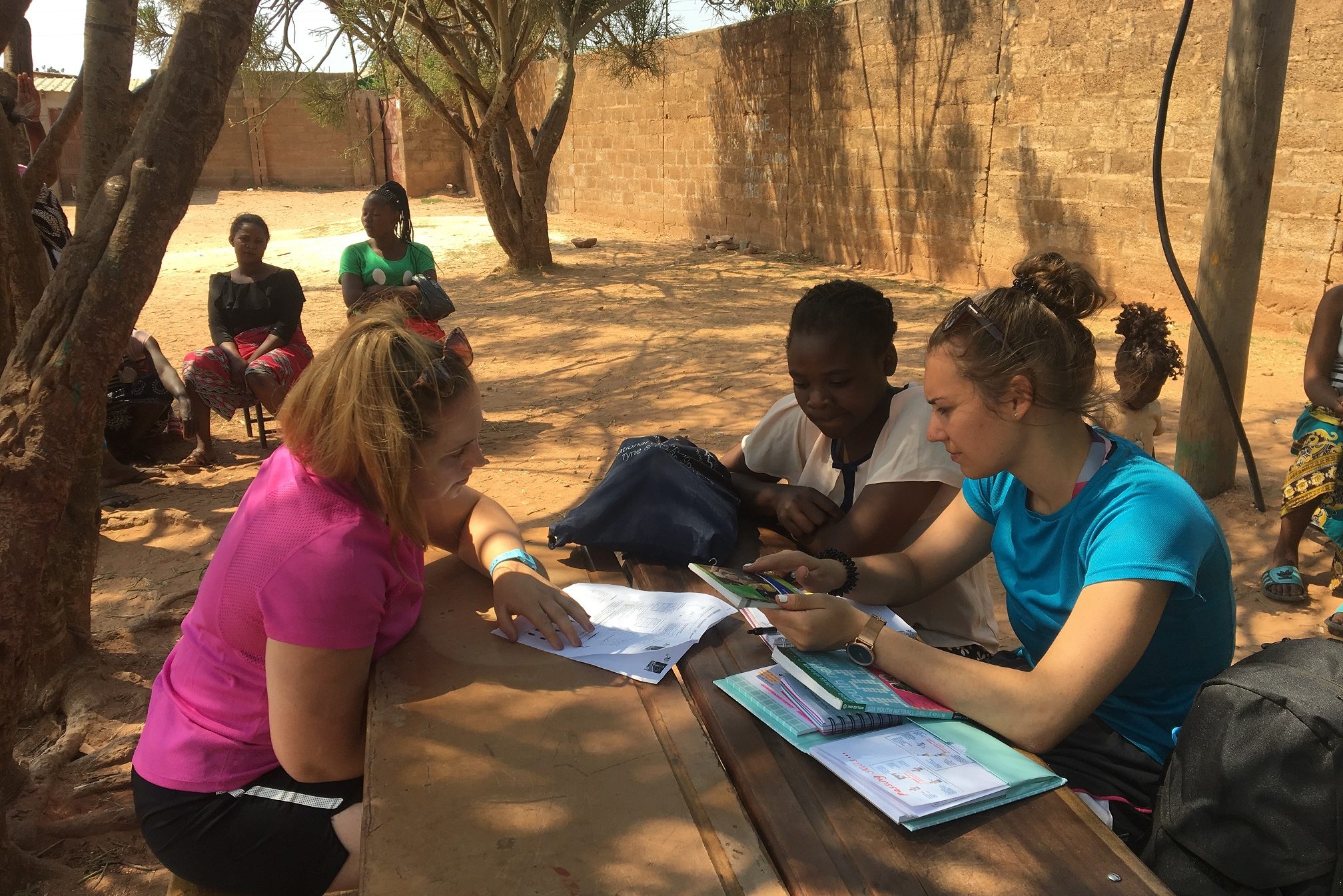 As week 4 began, the schools returned from their break at Chipata. During the school holidays attendance was extremely high for the hub site, therefore Lucy, Mirriam and myself looked forward to this continuing throughout term time. During the holidays all girls from different schools were able to participate together in fun sessions along with small tournaments. Moving forward, when school began, the girls would train within their school teams in a more structured environment.

On Monday a few girls from Chipata Primary arrived at their correct session, however there were also girls from other schools who had attended as they had forgotten the timetable had changed when they returned to school. We were, however, able to focus on the girls that arrived and had a productive session. On Tuesday morning we phoned the teachers at the schools to remind them to attend with the girls. As the week continued we found that the girls were attending but the teachers were not. If this continued, it would impact the hub site as it is reliant on teachers developing their coaching skills to lead the girls from their school. Later on in the week, Lucy and I visited the teachers at the school. This allowed us to understand the situations they were in regarding bringing the girls to netball. After short conversations the teachers were confident that they would attend the sessions with the girls the following week. 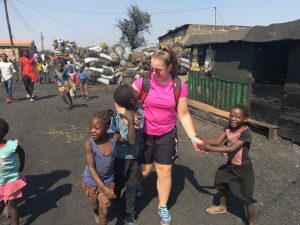 In addition to work within the hub site, we also worked with the talent teams. The talent teams have been selected based on ability and potential as netball players and it allows them to train at a higher level. At Chipata there are both under-15 and under-18 talent teams. The girls arrive on time to the sessions, resulting in a positive environment from the start. This enables them to work towards fixtures and tournaments, such as the Wallace Tournament. Furthermore, a few of the girls have been helping Mirriam coach the younger players. This created positive role models for the younger girls, inspiring them to follow in their peers’ footsteps.

On Friday we did not attend placement as we spent the day driving to Livingston for a long weekend. After a variety of fun activities we arrived back on Monday to start placement on Tuesday morning.