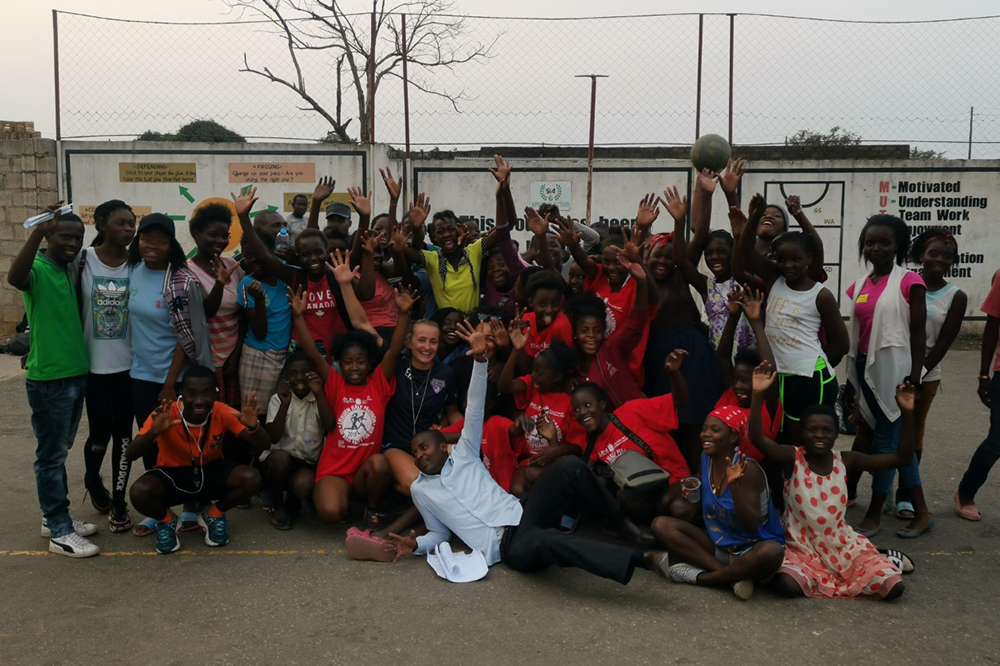 Chipata and Mtendere both saw their last Hub-Tournaments of the summer, with the aim of bringing girls together for Netball and life skills, while also saying farewell to their beloved Volunteer Zambia coaches.

The well oiled machine, Mtendere hosted yet another great event. NOWSPAR also joined the event to deliver life skills sessions with a focus on HIV and AIDS prevention. The tournament was well contested with clear improvements from Team Mapode and Kalikiliki.

Coordinator Gideon remarked, “the talent is there and the improvement has been excellent, well done to our hub coaches“.

The final was a tightly contested affair between two previous winners, St Thomas and CCAP. With St Thomas leading at the half, a gutsy performance by CCAP saw them complete the comeback and become back-to-back hub champions.

Chipata saw a very large number of participants flock to the venue for their second hub-tournament. They were accompanied by a strong turnout of coaches, who were presented with certificates from the coaching workshops they had undertaken in their school break led by Volunteer Zambia Group 2 and 3 leaders. 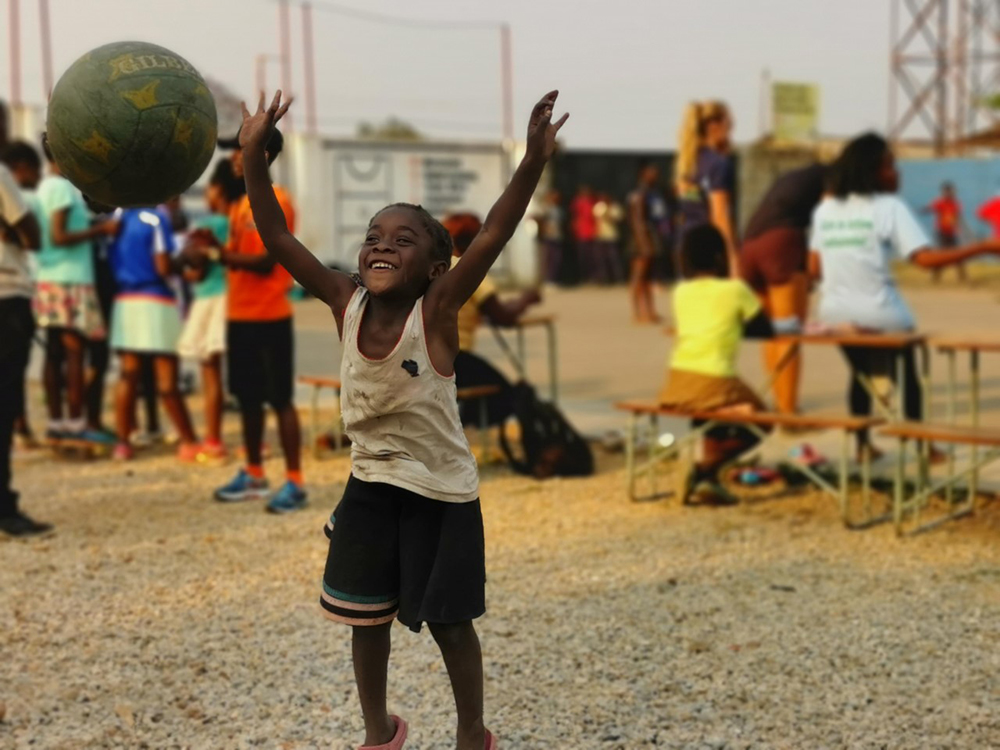 St Paul’s, St John’s and St Anne’s were there in force, and have shown immense improvement, with the coaches encouraging their players to keep enjoying themselves despite results. The children needed little to no encouragement as they enjoyed the event and being around so many others with a common interest.

Coordinator Mirriam after the event told the girls, “I am proud to call this our hub, I am proud that we ran such a great event and we can pull together to do this again, and I can’t wait.“