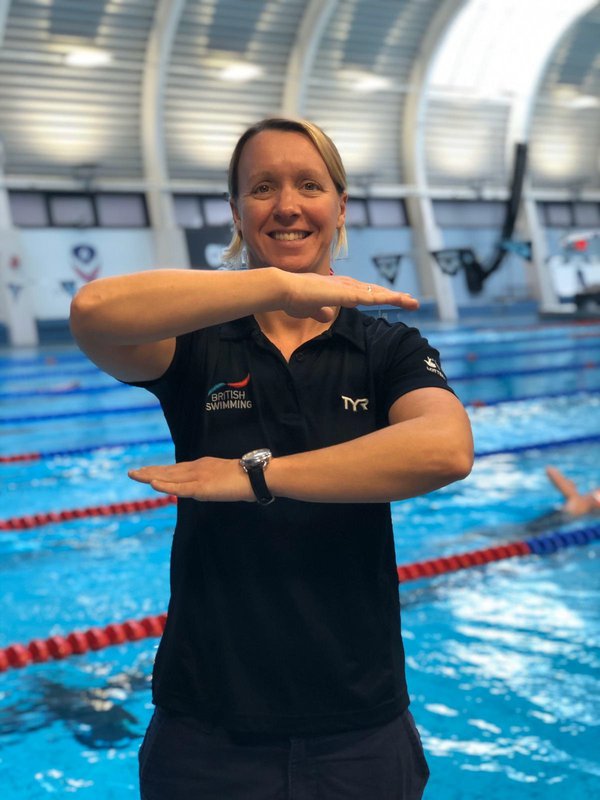 Three influential members of the Wallace Group, Mel Marshall, John Steele and Professor Robert Allison have been recognised by the Queen in her Birthday Honours List.

Mel Marshall, the Loughborough National Centre Lead Coach has been awarded an MBE for services to swimming and her charity work.

Mel is recognised among the top coaching talents in UK sport, having guided Adam Peaty to the top of Olympic, World Championship, European and Commonwealth podiums – as well as numerous world records – over the past decade.

Away from the pool, Mel is an ambassador for the Wallace Group’s official charity, The Perfect Day Foundation, and has raised in excess of £100,000 towards development work in Zambia.

The charity was established in 2008 and supports the work of the Wallace Group’s long-term strategic partner the leading Zambian sports NGO Sport in Action, who rely on donations each year to help sustain the Zambian community through new building projects, food campaigns and general living and education resources.

In 2012, Mel organised and completed a charity bike ride from Livingston to Lusaka with Rebecca Adlington and Jo Jackson, and five years later returned to Zambia with Adam Peaty to take part in Zambia 5050 – a 50-hour sports marathon that took place over 5 days raising money for sport development projects across the country.

John Steele, Loughborough University’s Executive Director of Sport, has been awarded an OBE for his services to sport following an illustrious career, which started as a professional rugby player.

After hanging up his boots, he moved into coaching and successfully led Northampton Saints to become European Champions in 2000.

Steele has had a prolific career in sports leadership, having previously served as Chief Executive at UKSport, the Rugby Football Union (RFU), and the Youth Sport Trust. His leadership experience extends to ten Olympic and Paralympic Games and a number of non-executive director roles on several sports Boards. Steele recently finished his second term as Chair of the English Institute of Sport after eight years’ service.

In April, it was announced that he would take over as the next Chair of Commonwealth Games England following the 2022 Games in Birmingham.

Steele is now in his seventh year as Executive Director of Sport at Loughborough University and sits on the Wallace Group’s Board of Directors who are responsible for reviewing the strategic direction of the Volunteer Zambia project.

Professor Robert Allison, Vice-Chancellor and President of Loughborough University, has been made a CBE for services to education and to supporting young people’s talent, equality and achievement.

During Professor Allison’s tenure at Loughborough, the University has risen into the top ten in every national newspaper league table and has been named University of the Year five times.

He has been a driving force behind the Loughborough student experience, which is widely recognised as the best in the UK. He champions the students’ involvement in activities that enable them to make the fullest contribution possible to society and is an enthusiastic supporter of Loughborough sport.

Alongside his role as Vice-Chancellor, Professor Allison holds a number of external appointments. For example, he was the Higher Education (HE) representative of the Department of Business, Innovation and Skills’ Enterprise Education Expert Group, the international HE adviser to the Minister for Education in Brunei, is a member of several speciality groups within Universities UK (the collective group for the country’s HE institutions) and is a member of the national Advisory Committee on Degree Awarding Powers.

As Vice-Chancellor and President of Loughborough University, Professor Allison has been an outstanding champion of the Wallace Group’s work in Zambia. He has helped steer our future direction, led two delegations to Zambia, witnessing our work first hand and has even established a scholarship fund to make it possible for young Zambians to study at Loughborough University. 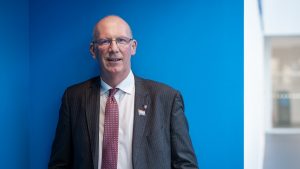 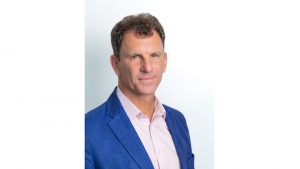 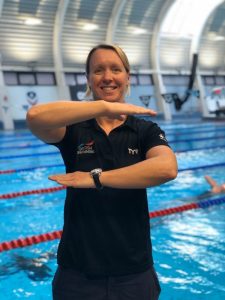 Football at the Fountain of Hope

Fountain of Hope is an orphanage based in Kamwala, Zambia. Fountain houses both boys and…