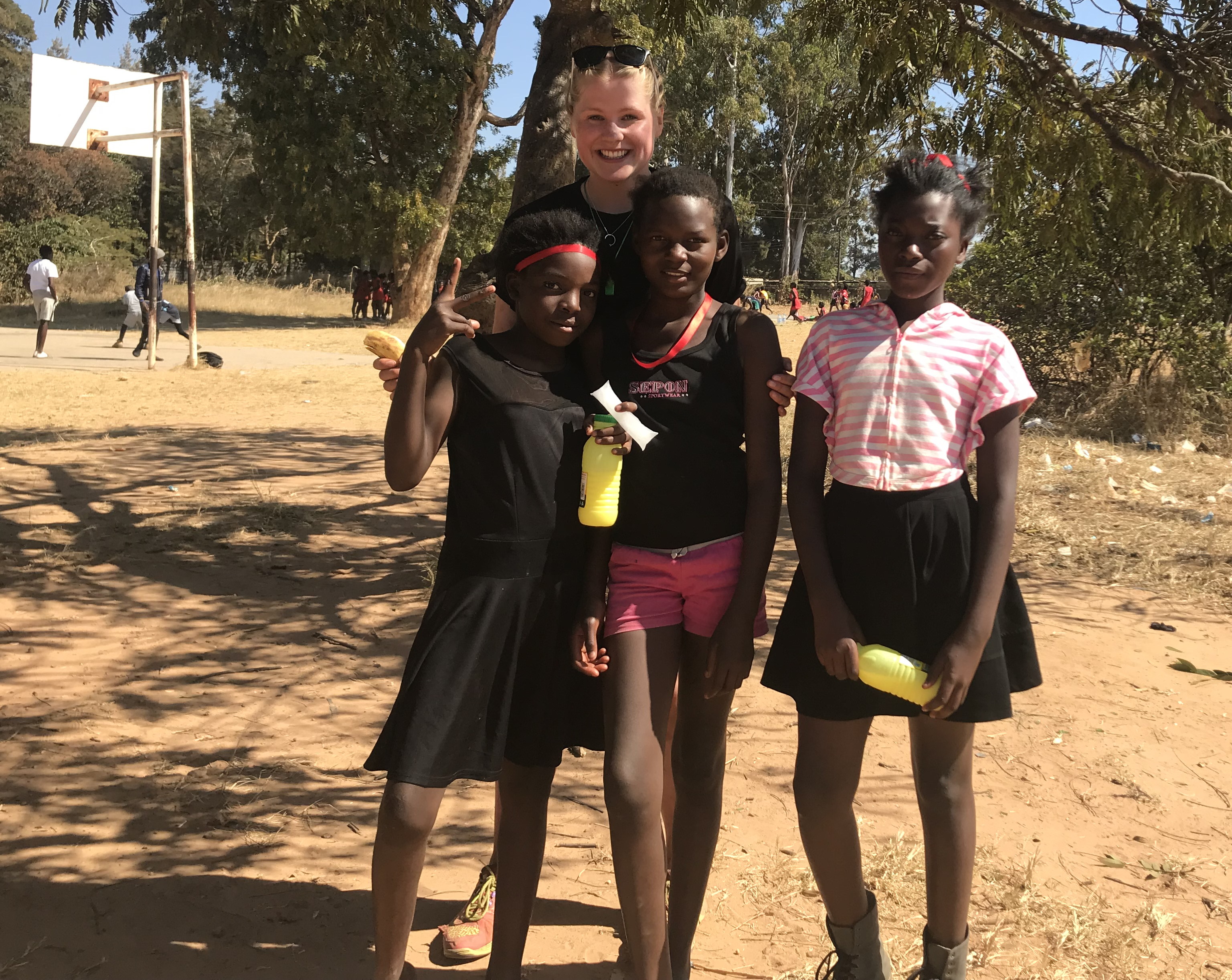 What makes Munali so special is the sense of community and how all of the people there, both players and coaches, form one big family. It is such a fun site with netball, football, basketball and volleyball on offer; it is always buzzing with activity and filled with happiness and laughter. 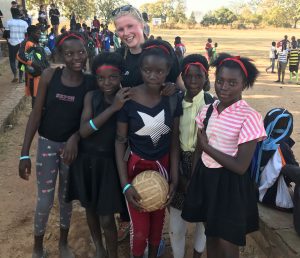 Netball training takes place in the afternoon four times a week. There are three different age groups who train across two courts at the same time: the U15s and U17s on one court and the Senior team on the other court. These three age groups have players of ranging abilities and levels of experience, with both beginners – including many of the girls in the U15 team – as well as some very experienced and talented players within the Senior team – including a player who represents Zambia, playing for the U21 national side. The advantage of having all of the age groups training at the same time is that the younger players are able to look across and see the older players training on the other court. As a sportsperson it is so important to have good role models who you can look up to and who inspire you. For the younger girls at Munali, the Senior women are these role models. Many of the Senior women started playing netball at Munali as young girls, and with hard work and dedication have progressed through the age groups to become the players which they are today. And therefore they are able to mentor and support the younger girls, passing on their knowledge, and encouraging them to keep playing netball. 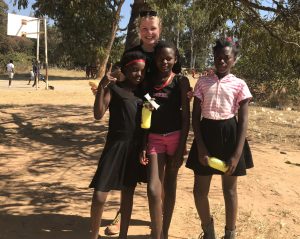 I coached alongside an 18 year old girl called Langiwe during the time which I spent at Munali. As soon as we met one another at the induction we got on really well and quickly became very close friends. We always had so much fun coaching together, and it was so rewarding to watch her grow in confidence over the 6 weeks. The team who we spent the most time coaching were the U15 team. They were such an amazing group of girls to work with, always playing with a smile and taking on board any feedback which we gave them. 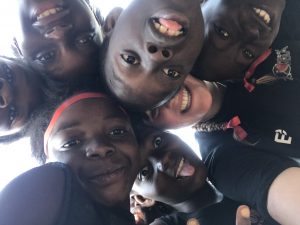 Seeing my U15 girls play in matches against girls from the other sites at the Wallace tournament was definitely my proudest moment during my time in Zambia. As I stood with Langiwe and watched our girls take to the court, we remembered our first ever session coaching together, where the girl on our team who played C, had run with the ball from the centre pass all of the way down court into the D and took a shot at goal because she didn’t realise you couldn’t run with the ball, or that C couldn’t go into the D to shoot! And yet on that day at the tournament, this same group of girls were playing matches using set plays, putting up 3 foot marks down court and they even did a couple of half-rolls and rolls. It was such a special day, and to see the smiles and joy on all the players faces reminded us all of why sport is so important to the young people of Zambia. It empowers them, brings joy, and provides a safe and nurturing environment for them to grow and have fun with their team mates and friends each day.

I am so grateful for my time at Munali and will always treasure my memories there.