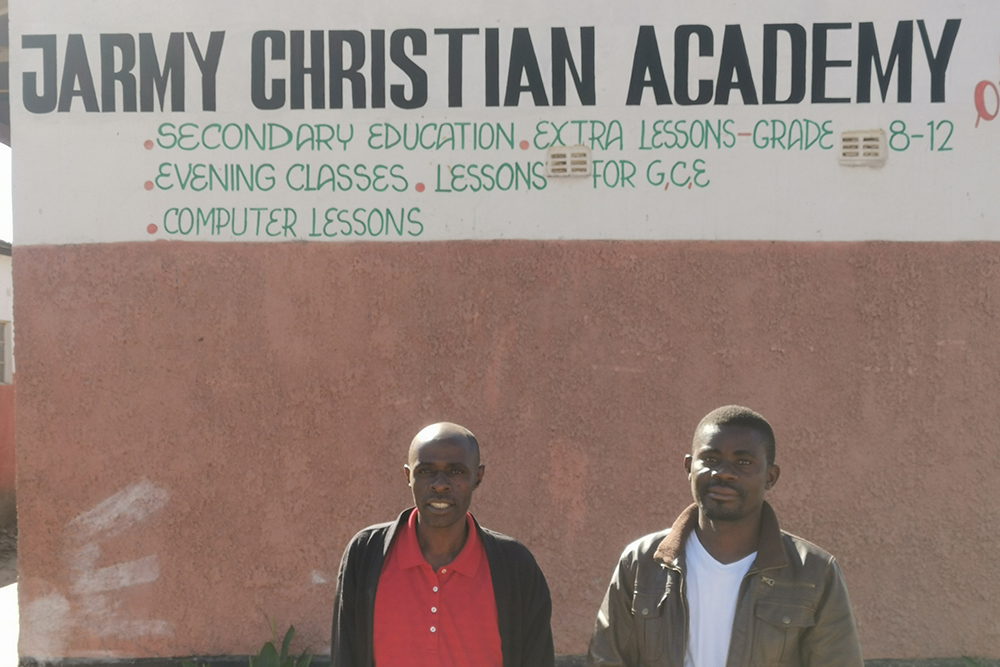 The establishment of a netball hub site at Mtendere, through a partnership between Sport In Action, Zambia’s National Sports Federations and the Wallace Group, has provided an avenue for 17 vulnerable young girls from the local community to access free school education for the first time.

Hub sites are central locations within a community where schools, teams, church groups and others can congregate for the provision of a specific sport or life skills activity. The goal of the sites is to deliver sport and teach skills to children, and give those involved the chance to do what they love, develop a close community of friends and role models, and improve their quality of life. The sites are run by Zambian volunteers (the majority women and girls), empowering them to learn skills and develop at the same time as enriching young people’s lives within their communities. 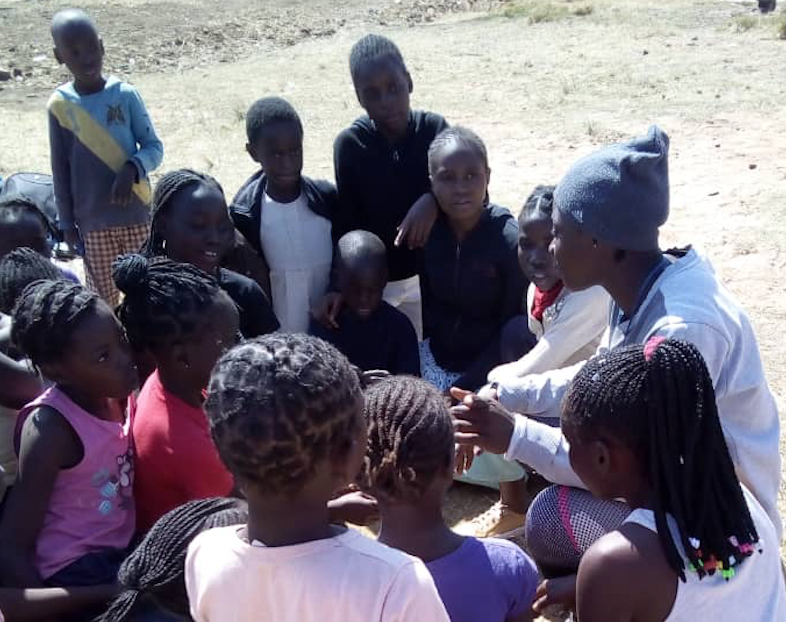 At Mutendere, the hub site currently provides for seven netball teams, which have been formed to offer training, weekly league games and tournaments for children from the local community. Over the past year, since the introduction of the hub and the involvement from Jesus Army Academy, 17 vulnerable young girls who previously could not afford to go to school have been enrolled at the academy free of charge.

This group of girls, many of whom have lost one or both of their parents, or have been mistreated or abandoned by their relatives, have been playing netball since the introduction of the hub at Mtendere last July, and represented their community at the Netball Association of Zambia Open in March at the Olympic Youth Development Centre.

Since then the school management at Jesus Army Academy has agreed to enrol these girls due to their participation and representation of Jesus Army Netball team in the Hub-League.

“we have received small amounts of help in the past but only in the way of equipment or such likes. The Wallace Group and Sport in Action has helped us to sustain our netball activity. We are extremely grateful we have now been involved and we thank that their support is people centred as that means a lot to us and the children we support also.

The girls we have enrolled at our school have grown so much as people. Their behaviour has improved greatly and their school grades are constantly on the rise. We are so happy that they found netball and that they are now benefitting from education also.

We have a genuine passion for helping those in our community and now with sports and the hub, we can continue to do that, especially with the girl child.

Despite challenges and limitations, we will never stop moving our community forwards in the positive direction.

Thankyou to the Wallace Group and SIA for your support and we hope we can continue to work hand in hand in the future.”