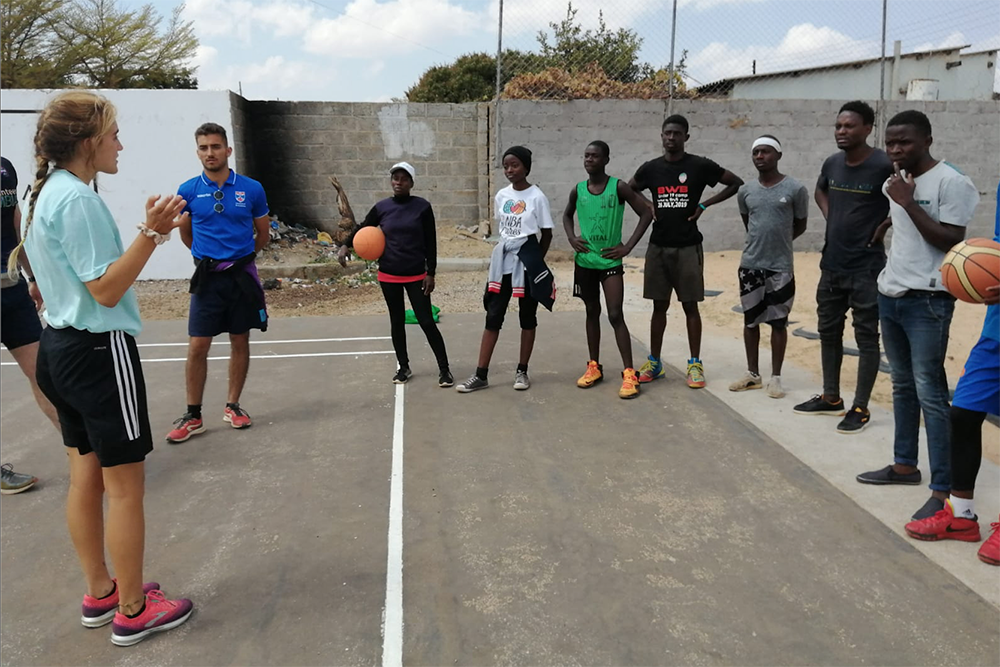 One would think that after 5 weeks in Zambia, I would be used to leaving the house at 8am. But I’ve never been a morning person, and so I was still half asleep as we walked to the hectic bus stop near Kobil gas station. My ‘work week’ was beginning on Tuesday after a group visit to Liteta the day before. Liteta is the community where I will continue to coach for 9 days after my time in Lusaka. Today, we were starting with a meeting at the office on the Wallace Tournament, which will take place next week. After the meeting, there was an afternoon session at Kabwata and then home for dinner. 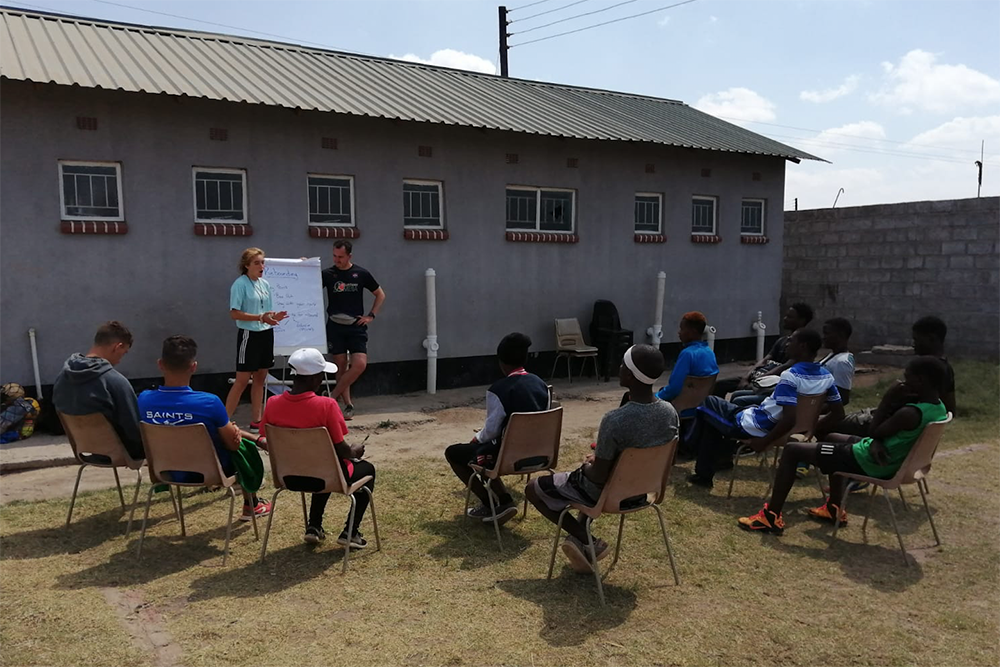 The next day started off similarly and I dozed on the morning bus to Kabwata (thankfully I am used to the busses and know when my stop will be). As my placement partner and I walked to Kabwata playpark, we talked about our plans for the week, drills we wanted to try, and the meeting yesterday. For that day I had planned the morning session to revolve around improving defensive skills and had a couple new drills to try out with the kids. Most of the kids at Kabwata come to sessions every day and spend over 3 hours playing basketball. This means that not only are a lot of them very good players, but it means they are always excited to learn a new drill. At the same time, there are always new players or players who come on occasion, who need a little extra guidance. This makes sessions difficult to plan and I have often found that my plan for a day will never actually go completely as expected. 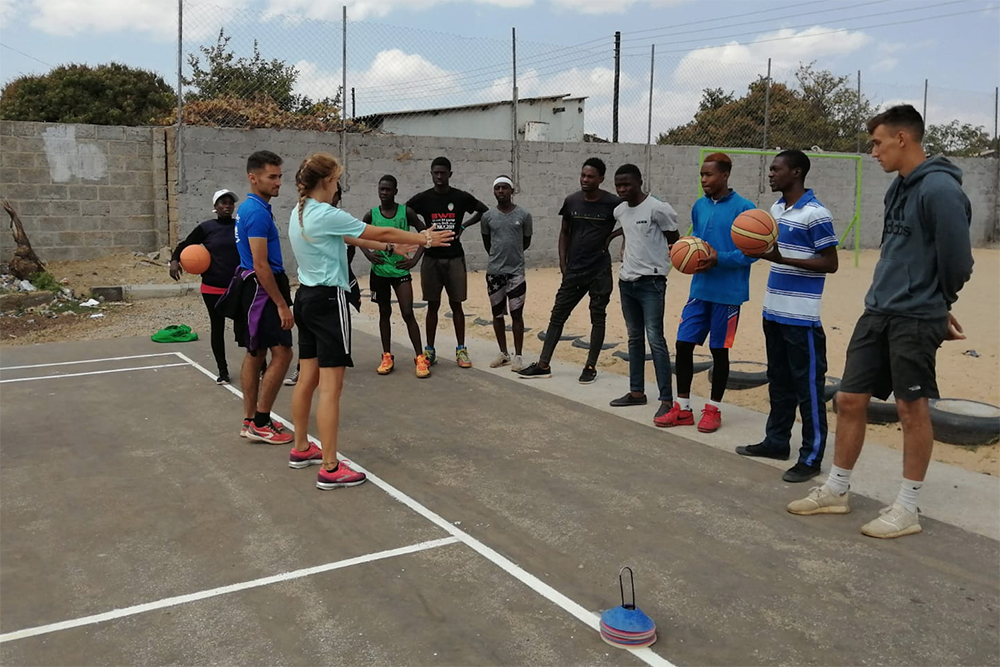 That Wednesday was a rare day where everything actually went smoothly and how I had planned. The kids liked the drills, had fun, and improved their skills. The successful day on Tuesday gave me ideas for the basketball workshop planned for Friday, which would discuss defence, rebounding, and creating a positive coaching environment. 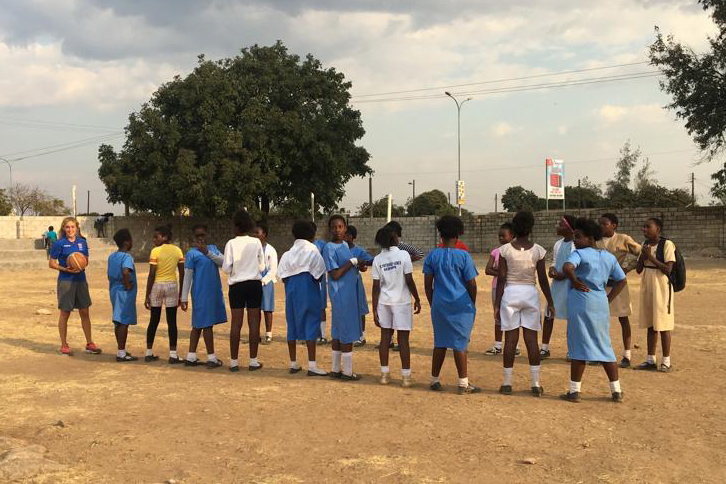 The workshop on Friday was a great way to finish up the week. In typical Zambian style, no one arrived for the workshop until an hour after it was supposed to have started. But once the workshop itself got started, the peer leaders were engaged and interested. Teaching the drills to the coaches by practical instruction is always fun and a great way to spice up the workshop and get attendees excited. With the workshop over, the last major event is the Wallace Tournament next Monday and everyone, kids and volunteers, are all excited! 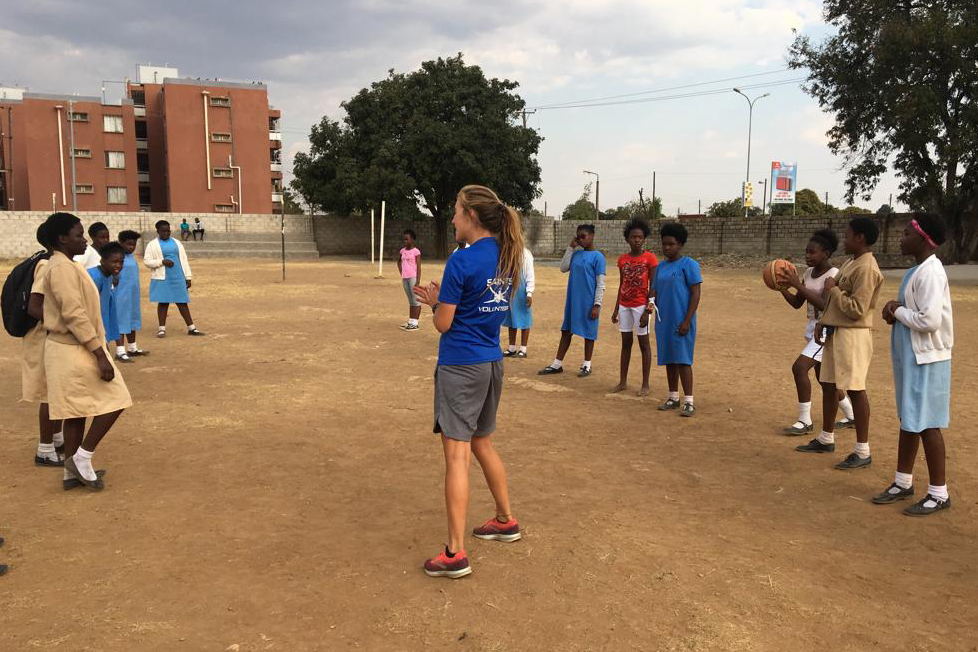 In the 5 weeks I have been here, I have learned a great deal. I have learned from the kids I coach, my fellow volunteers, and the peer leaders I work with. They have shown me what dedication and passion really looks like. I now accept that some things simply don’t go to plan and I’ve learned how to adapt to situations. It hasn’t always been easy but with one week left, I can definitely say it was worth it. 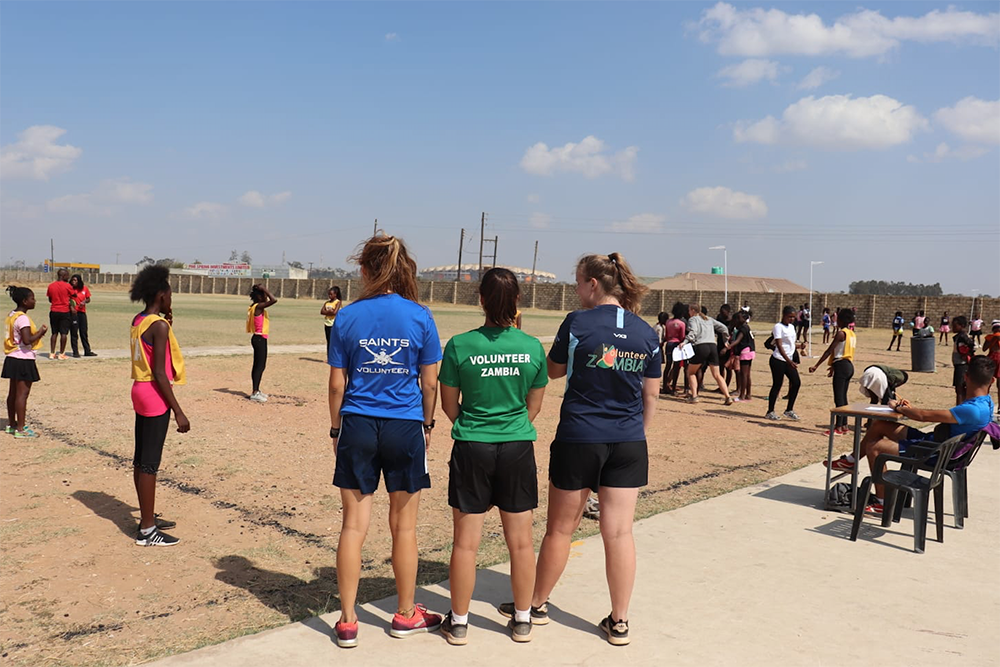